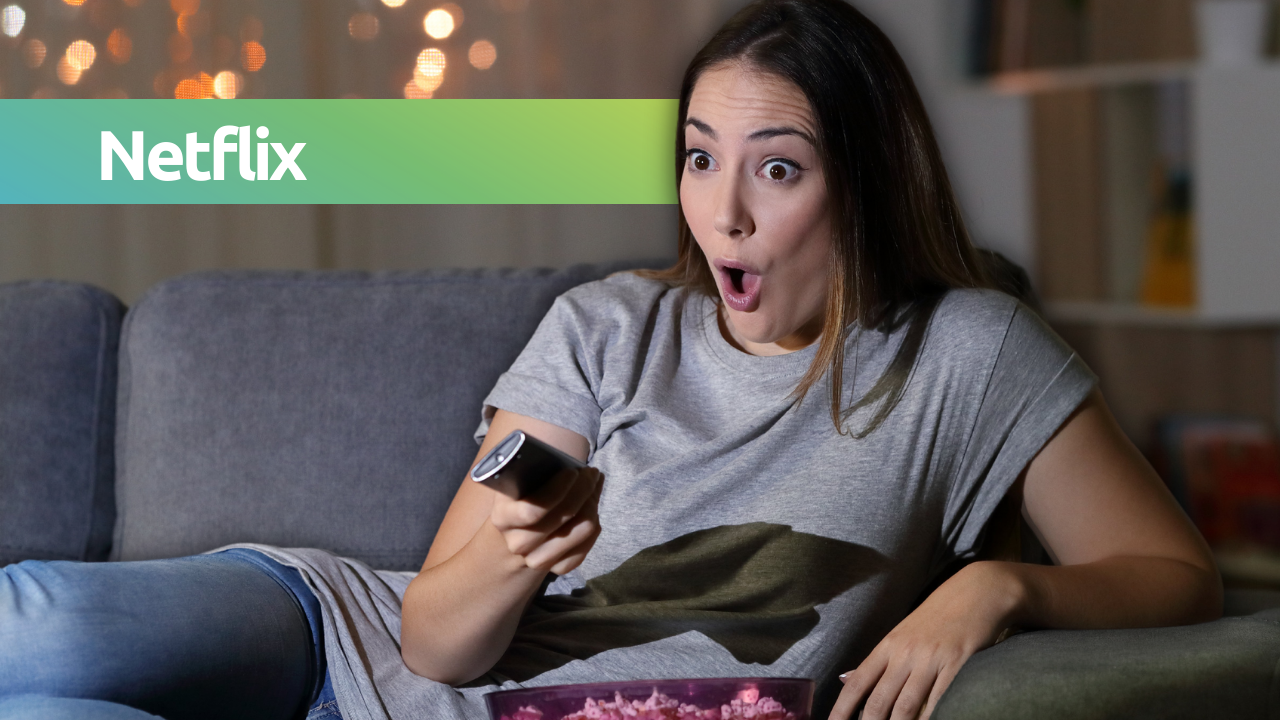 Netflix wins again! Thanks to the series "The Squid Game", this streaming video monster has broken all records, quickly becoming a worldwide trend, being the topic of conversation in all social networks, including TikTok, a platform where dance and parody challenges remain at the top of trends.

The impact and scope of this series has been so great, that after a little more than 1 month of its premiere, most of the cybernauts identify and know the main aspects of this program, even if they have not watched it.

This story about people with financial problems, who decide to participate in a deadly game challenge to win an exorbitant amount of money, is an example of the implementation of good marketing practices. 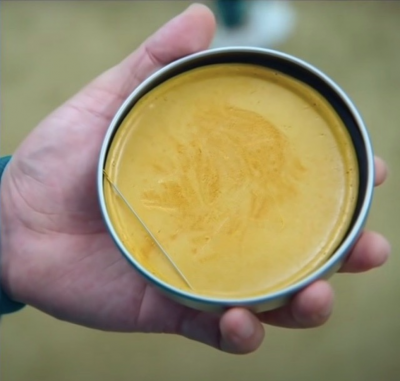 3 marketing lessons of The Squid Game

Read the sentence below:

We bet you imagined the giant doll in the orange dress and the sound of some gunshots.

That's because Netflix has been able to play its cards right for staying top of mind with the audience.

1. The data are very important

Netflix's success is due to the large amount of data it obtains from its audience, information that allows this platform to know the preferences of its users, in order to always provide fresh and attractive content.

Thanks to the correct analysis of this information, Netflix has found the right way to keep its subscribers for a long time and reduce the rate of subscription cancellations.

Another advantage of knowing how to process data is that, unlike the movie industry and the big TV stations, it allows them to make more accurate productions at lower costs.

You will realize how important it is to know your customers, to create loyalty strategies that will help you reduce your production or advertising costs in the medium term.

2. Use the FOMO to your advantage

Netflix knows how to use the "fear of missing out" (FOMO) to its advantage, so that viewers who have not seen its content, experience the need to do so.

This need to "not be left out" is due to the fact that Netflix series and movies have become the source of much of the content currently circulating on social networks, which means that, in order to stay current on these platforms, you must follow Netflix trends.

This level of persecution has caused that in less than a month, the demand for "The Squid Game" grew by 481%, meaning that more than 130 million subscribers globally have already watched this series.

3. The evolution of the market

Something that the "The Squid Game" series has made clear to us, is that there are no longer borders for viewers, the preference for content has been decentralized, leaving behind the American programs that dominated world television for many years.

The preference for Korean content remains on the rise, k-pop and k-dramas are proof of this.

This new trend has everything to do with the style of Korean content that breaks with the established, and injecting freshness into the entertainment industry.

How many times have you heard that in order to achieve success, you must break with convention, be innovative and different? Well, nowadays this is not easy, but Netflix has done it.

According to NBC, the series "The Squid Game" owes its success to the fact that it breaks with the stereotypes of aesthetics and storyline.

To make a difference, you do not need to invest big amounts of money or implement complex actions, the only thing you need is to know your market, know their preferences, how and in which channels they interact  and look for tools that allow you to enhance your content, as Netflix has done.

Remember that data is worth gold and will help you in the construction of any marketing strategy you want to develop. Webpower: add personalized videos in real time to your emails 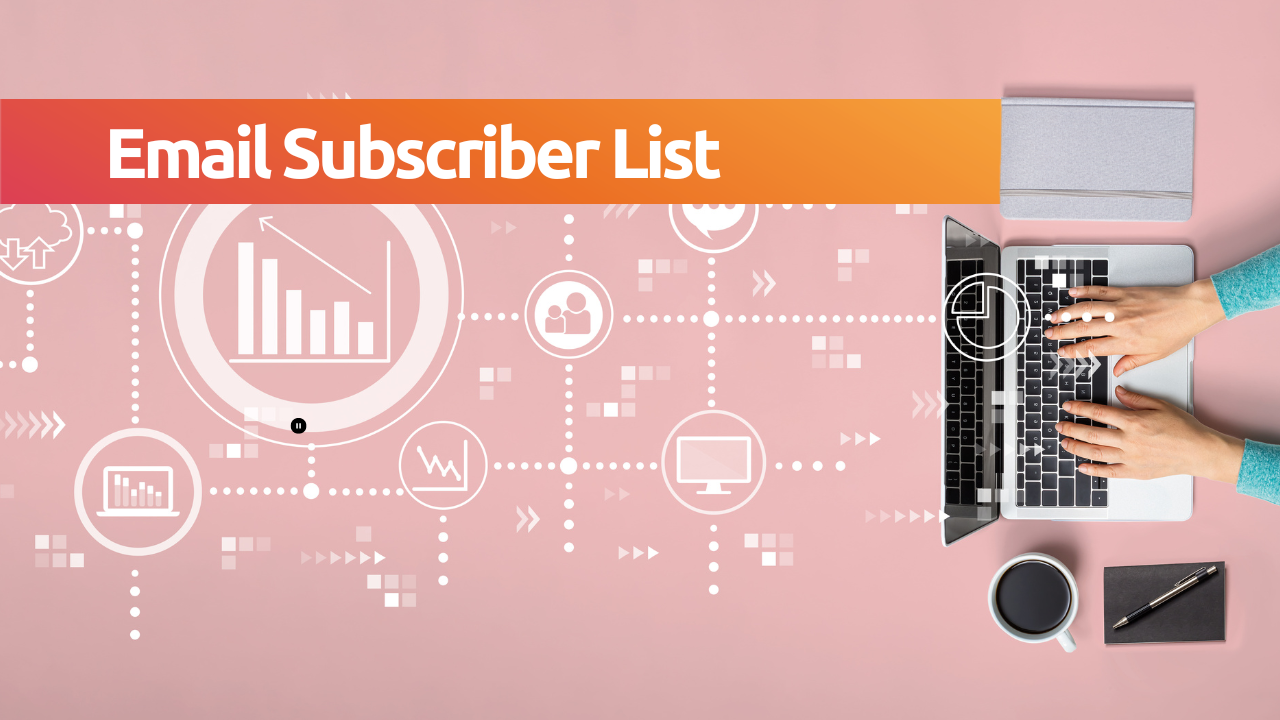 How to Build and Maintain a Better Email Subscriber List

What exactly does a “better” email subscriber list look like? ... Let's start at the beginning, we all know that email marketing is highly effective, in part because...