By now, it seems like most people have seen Top Gun: Maverick, and those who haven't have definitely heard about it. As of August 8, 2022,  the film has earned $662.5 million in the U.S. box office alone, with a global intake of $1.35 billion – which puts it as the 13th highest-grossing movie ever made. Domestically, it stands at number 7, just behind Avengers: Infinity War and ahead of Titanic.

But what's to account for the success of this movie? And what can we learn from it?

Let's start by looking at some of the biggest factors for this movie's success: So what should your takeaways be as a marketer? Whether you're planning a marketing and advertising campaign for a film, a new product, or something else entirely, there are some important lessons you can learn from this:

If you want to stand out as a marketer, you need to do something both engaging and different – and one of the best ways to do that is to offer more compelling video content across all of your marketing and advertising strategies. That’s why we made our tool, Viewed, which makes it easier to embed full, auto-playing videos into the body of your email marketing messages. Sign up for free today to start using it! TikTok: The social network that's building it big with video

Yes, you are reading right, TikTok is building it big, by becoming the first App that reaches... Your guests are responsible for keeping your business afloat, buying your products and supporting your brand whenever they feel inclined to do so. If you lose their... 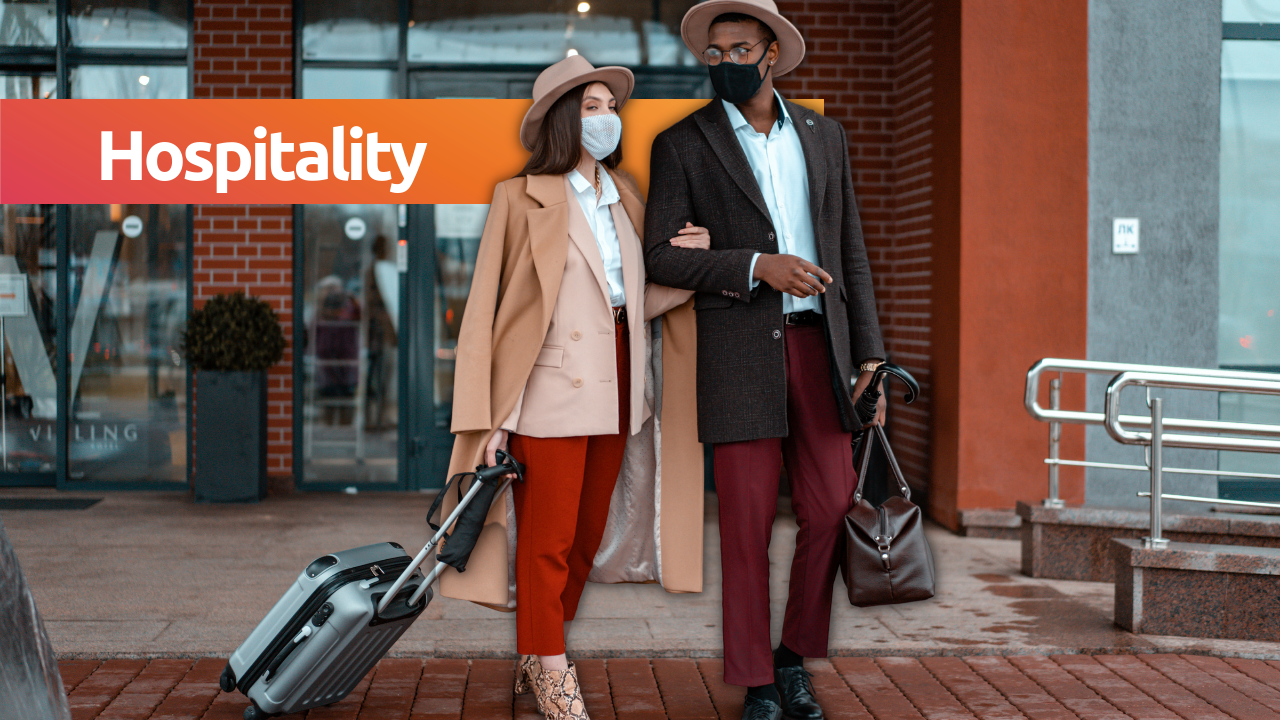 8 Technology Trends and New Needs for the Hospitality Industry

Tourists and travelers expect more than ever before today. After getting shaken up by the COVID-19 pandemic, hospitality industry operations are scrambling to...