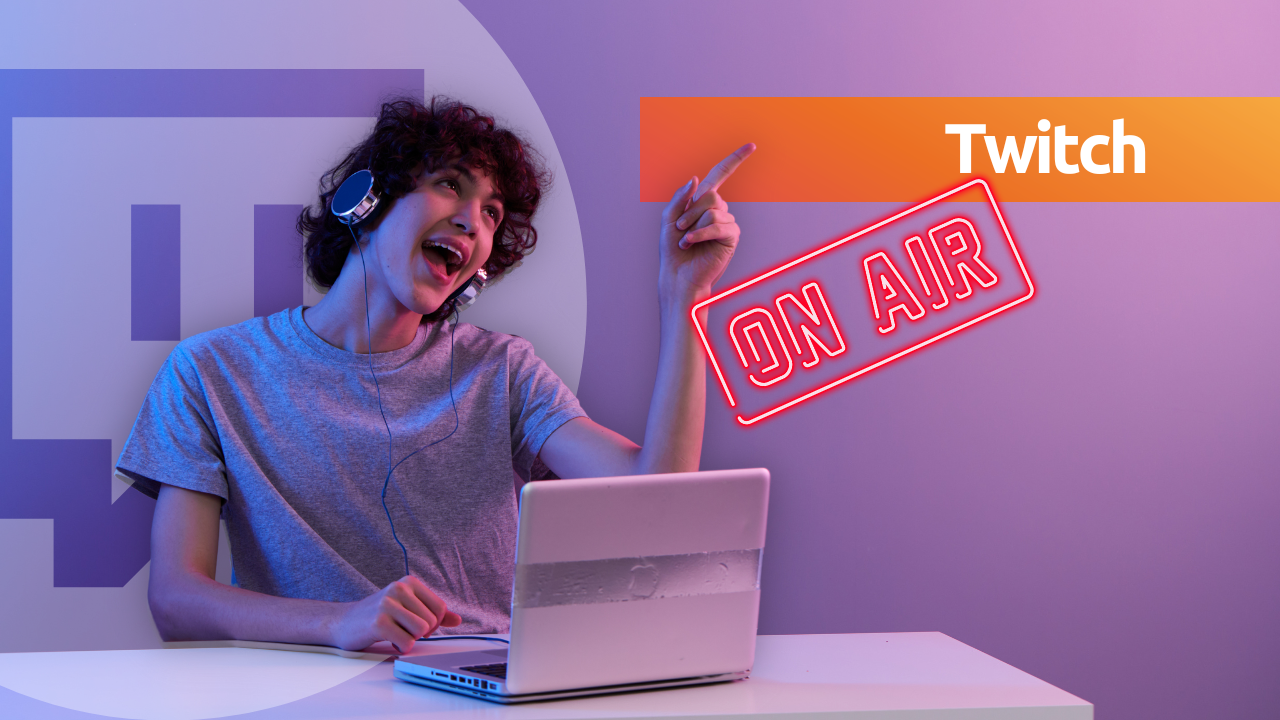 What's going on marketer?.... Do you already know what's going on between billionaire Elon Musk and Twitter, if you haven't been able to read anything about this globally relevant news yet, you came to the right place, here we will tell you everything you need to know about this story.
A week ago, social media buzz exploded with the news about Elon Musk securing $46.5 billion in funding to buy Twitter.

Now, the Tesla CEO will be the new owner of Twitter.

The U.S. microblogging platform, through which millions of users share controversial opinions about different current affairs, is expected to cease to be a publicly traded company and become a private company by the end of the year.

Elon Musk gets his proposal accepted

Elon Musk only needed a digital communication platform to complete his disruptive business empire. Remember that this technology business magnate owns the space exploration agency, SpaceX; the artificial intelligence innovation laboratory, OpenAI; and Tesla, a pioneer in the manufacture of electric cars.

It was only a matter of time before Elon Musk, who is also known for his controversial comments on Twitter, expanded his empire to social networks.

This Monday, April 25, despite attempts by Twitter's Board of Directors to prevent Elon Musk's takeover bid, the deal whereby Musk will acquire Twitter, valued at no less than $44 billion, was finally announced.

Elon Musk will go from being the individual shareholder with the largest stake in Twitter, to the owner who will revolutionize this platform, making clear what his position on freedom of expression is, through a tweet:

"Free speech is the bedrock of a functioning democracy, and Twitter is the digital town square where matters vital to future of humanity are debated". 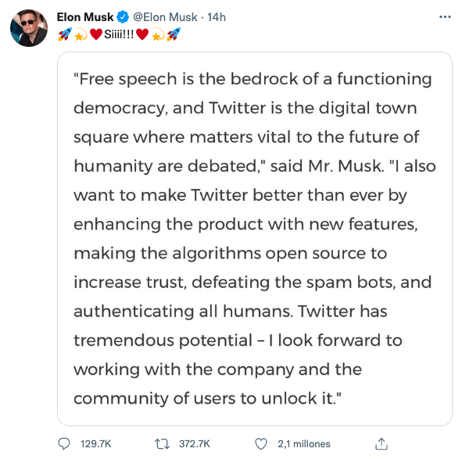 
Be afraid Mark Zuckerberg because the evolution of Twitter has begun!

Now that the world's richest man will be at the helm of one of the most influential social networks, great advances are expected for Twitter, which will allow it to exploit the platform to the fullest, but there are also fears of The breakup of many of the policies that censored harmful comments on Twitter.

Since Elon Musk became a board member, he began to suggest a number of major changes, some of which are already underway, so we have no doubt that very soon we will begin to see these major advances in Twitter, such as:

We are sure that, with this important acquisition, the theory that Twitter would soon die will be discarded and will make brands and marketing and advertising professionals who had already left this platform aside, put their eyes back on this social network.

Hot Sale: Get to know all about the perfect email marketing campaign

Ready, set, go ... the sale seasons in USA and Latin America are about to begin with the Hot Sale; a commercial event that will take place from May 23rd to 31st. 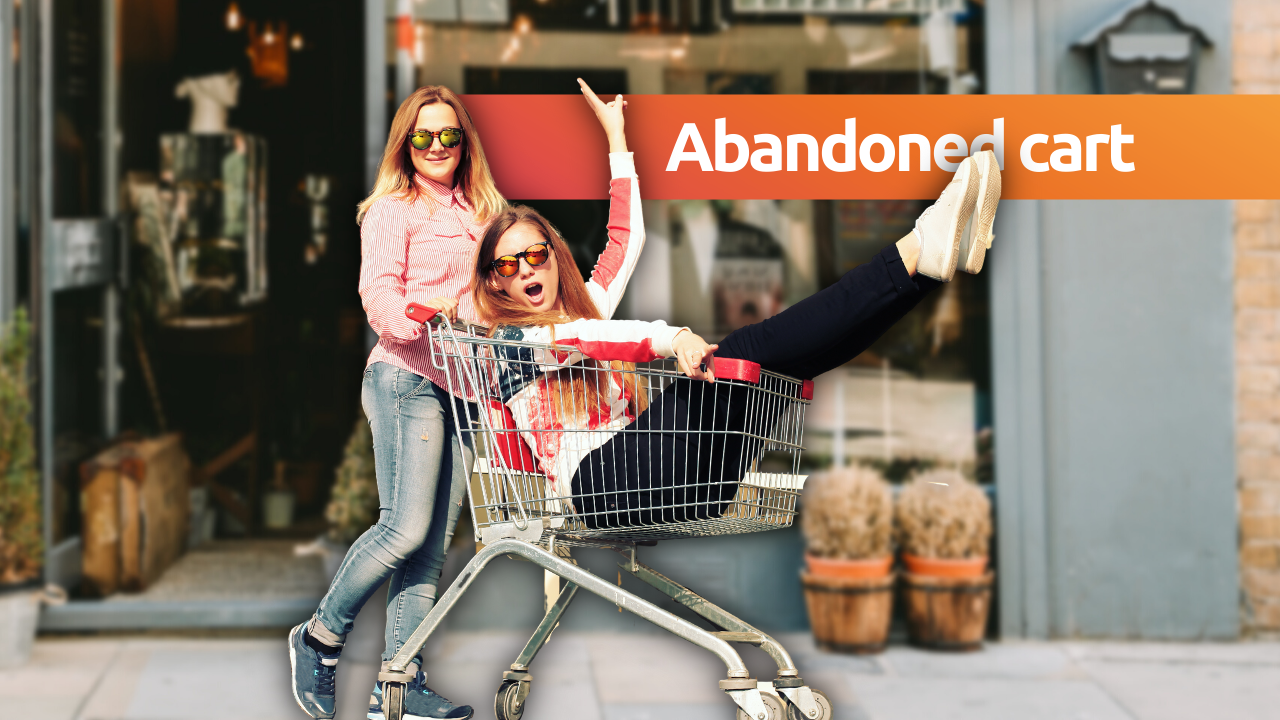 Video Emails: The New Trend Will reduce to Abandoned Carts

Abandoned carts are the bane of any eCommerce professional’s existence, as they represent a critical missed opportunity. Someone visited your site, reviewed at least one...